No items found.
Product is not available in this quantity.
Blog 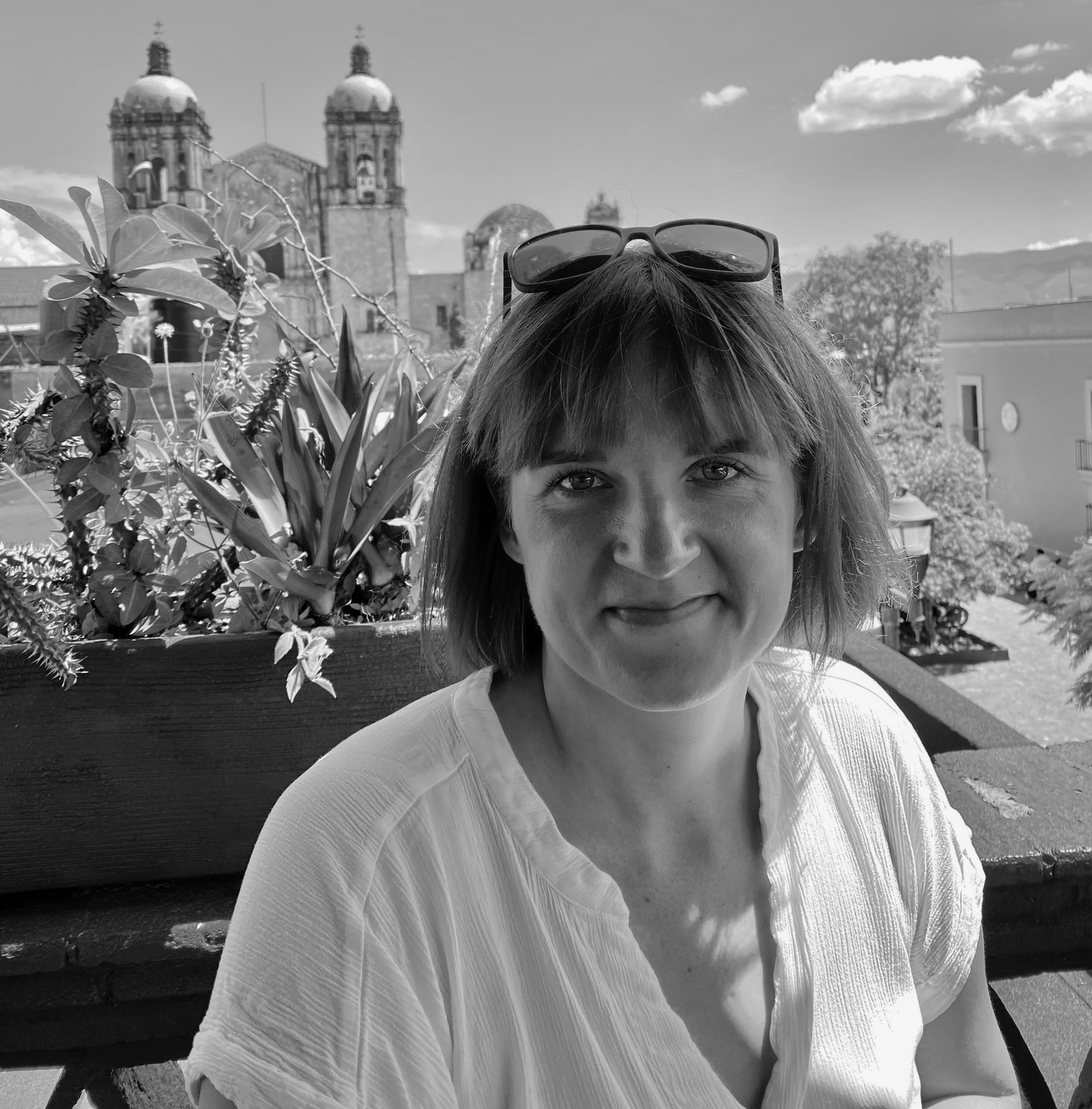 Weekends are for trips, finding new restaurants, and meeting people. During the week, we are mainly occupied with work and producing content. During the weekend, we usually chill and explore.

We are not so keen on booking organized group tours, as we like to travel alone and explore the sites independently. However, visiting historical places like Teotihuacan, where there is so much to learn and information that we are not aware of, it's a good idea to have someone explain to you the story behind, otherwise you only 'see the buildings.'

For that reason, we booked an "*Airbnb experience"* experience while in Mexico City, where a local host took us on tour through this magnificent place and explained all the details about it.

It was a great day, relaxed and educational and we got reminded how amazing and intelligent people were back then already.

A brief history of Teotihuacan

Our first stop in the morning was Teotihuacan - an ancient Mesoamerican city built in the pre-Columbian Americas. It's located about 40km northeast of Mexico City.

The whole city with pyramids is built geometrically, with significant connection to the position of the Moon (moon-centric). It's so fascinating to see how well thought, functionally, and symbolically the area is. It consists of pyramids, temples palaces laid along extensive avenues. The main Avenue is the Avenue of the dead and connects the main and largest Pyramids - The Pyramid of the Sun and The Pyramid of the Moon.

This city of administrative centers and residential compounds had an efficient drainage system and water supply from the rivers close by. Per our guide, the proximity of water was most probably one of the main reasons the city was built there. The other could be the fertile soil, but no concrete or confirmed reasons why the town was created in this exact spot.

At its peak, the city was important political, economically, and culturally with a significant influence in the broader area.

They mainly traded obsidian, and ceramics which influenced the city's wealth.

It's unclear and unknown what happened to Teotihuacan. Around 600 A.D., buildings were burned, and religious sculptures were destroyed.

There is a lot of mystery around this place and the people who built it and lived there. But just being there and seeing this intelligent architecture and the systems surrounding it, you get an idea that they were most definitely a robust and powerful society.

The whole site was closed entirely during the rise of Covid for about a year, and it's now open for a couple of months. This certainly had a terrible impact on locals there, as many depend on the visitors and sell their gorgeous homemade items on-site. The Teotihuacan natives are also the only ones who are allowed to sell goods inside, as they have special agreement with the government.

At moments, it can become a bit annoying when all of them come to you trying to sell you their items. Still, as soon as you say that you are not interested, they will stop bothering you. The sentence I've heard most often in Teotihuacan was: It's almost free! 😃

Chocolate tasting and visiting the caves

After the super informative three hours around the Teotihuacan, we jumped in the van. We headed to a lovely local restaurant for a well-deserved lunch. The food was delicious and a great way to regain the power to continue the afternoon.

Later on, we drove to the village nearby, where we had the privilege to try homemade chocolate, traditionally made with water, and get to know the process of chocolate making. The brave ones also tried a special organic "drug" consisting of tobacco, chili, and cocoa, called Rapé. It was a really interesting experience.

With our bellies warm and sweet, and slightly drugged, we visited nearby caves, which are actually Vulcano veins created after the last volcano eruption hundreds of years ago. After squeezing ourselves in, we did a peaceful meditation ritual surrounded by complete dark and silence. This was a very unique and special moment, as I had never done anything like this before.

We came out with our 3rd eyes opened and headed to the neighbor's agave fields and a tiny village bar, where we tasted Pulque - another traditional, homemade, organic, and slightly alcoholic drink made of Agave. The percentage of alcohol can be compared with a beer.

Pulque is a pre-Hispanic beverage with a consistency reminiscent of kombucha. It's about as alcoholic as beer, but it's made from the lightly fermented sap of the Agave—the same plant that's used to make tequila and mezcal. Serious Eats

We, of course, bought two bottles to go; after all, it was Saturday, and the night was still young. We headed back to Mexico City in the late afternoon.

The time in the village was just magical, no rush, calm and inspiring environment—great contrast of all the craziness and noise in modern-day Mexico City.

We usually always book our apartments via Airbnb, but this was our first Airbnb Experience and not the last. It's a great alternative to extensive and commercial guided tours. It's more personal, and generally with fewer people.

I like the idea of Airbnb Experiences because it's an excellent opportunity for local people around the world to earn extra money and share their story and their culture uniquely. You don't need an apartment or spare room to host people and make money; you can just take them around or use your creative skills to share your knowledge. It's a win-win situation.

We'll try more of them in the upcoming months and report about them. 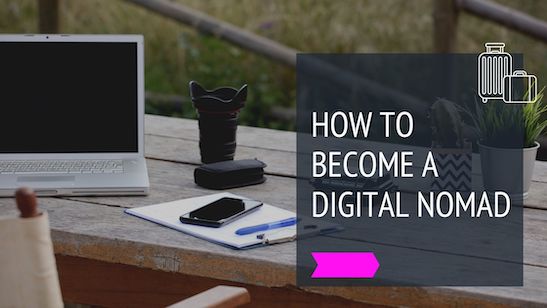 How to become a Digital Nomad

How to become a Digital Nomad 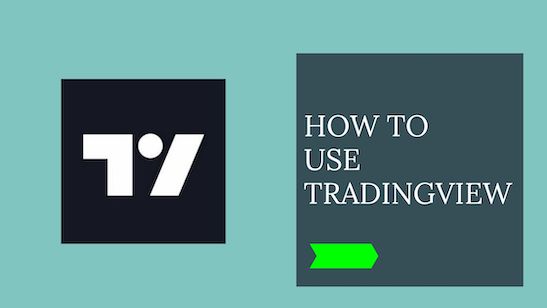 How to use Tradingview

How to use Tradingview 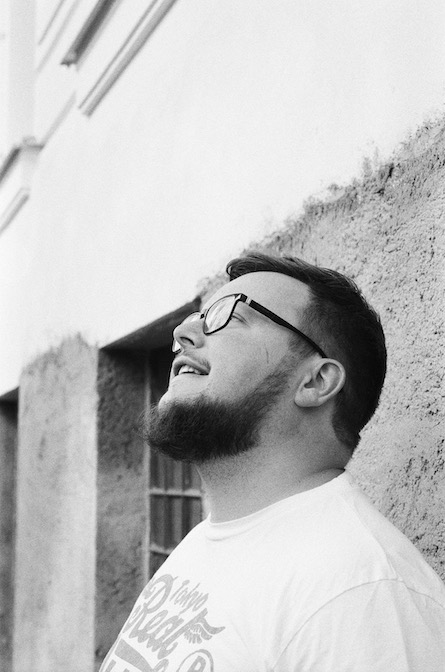 Ready to get serious about your goals?